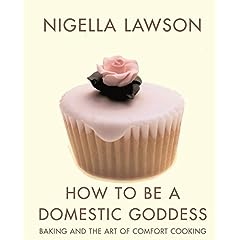 I have a team meeting this week, so decided to prepare some muffins for the team to eat as an incentive to attend; especially as the meeting is booked in for an hour longer than normal because there is a video conference to another team, on top of the usual meeting.

I decided to make peanut butter and snicker muffins, from Nigella Lawson’s How to be a domestic goddess because they are a favourite with my husband as well as some team members
I have used this recipe a lot; so why did I burn them this time?

As my copy of the book is hardback, it is hard to use while cooking, and because I don’t want to get cake

mixture on the book, I have copied the recipe on to a bit of scrap paper that I pull out each time I use it. From experience I know our oven is hotter than expected so I reduced the temperature by 30 degrees and the time by 10 minutes.
Read moreLosing technology and losing my way

So what went wrong?

I think there was one key fault. Although I have previously written out the recipe it is on a piece of scrap paper and I have never bothered to update it with the temperature and time that works best. However for the time saved on writing out the recipe properly and filing it in our recipe file I now have to buy more snickers and peanut butter so I can make the recipe again.

I am now wondering, how many times do I not do things because I can’t be bothered, but could actually save me time (and other materials) if I made the effort, which would probably only be a few minutes.

So the key question is, do I write down what works on the second effort? 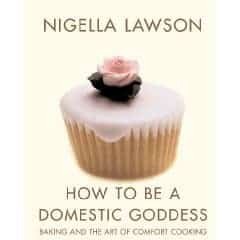 Read moreTrying something new - a week at sea