Family day out at Woodcote Rally

Since moving house and starting to commute through lots of villages I’ve noticed how many village fairs, fetes and festivals there are. The village I grew up in had an annual fair called the Faffen Fuffen (still love the name), but I haven’t been to many fairs since I moved to university, so  we decided to go to the Woodcote Rally, near the Oxfordshire – Berkshire border, to help them celebrate their 50th anniversary on 13th July 2013.

We were planning on seeing the hot air balloons take off during the evening so didn’t arrive at Woodcote Rally until lunch time giving the children lots of chance to rest in the morning. We arrived in the time to see the Battle of Britain memorial flypast and then settled down, with a picnic for the children and hog roast sandwiches for the adults, to see the steam parade.

We thought we’d only stay to see the first few vehicles, but the family were so engrossed we stayed to see them all and at the end the others went into the arena to have a closer look (I didn’t fancy trying to lift the push chair over the barrier). After seeing lots of the vehicles were driven by families, ED suggested we should get one!

We saw lots of tractors (or “dac-dors” as M says), a brand new combine harvester, an air display by two tiger moths, a hawk and owl display, B had her face painted and went on several fair ground rides and I bought two bags to replace my very worn handbag (one would have done, but they were both so lovely). Unfortunately, we didn’t managed to see the sheep show and it was so hot ED limited himself to two pints of beer from the CAMRA tent. Also because it was so hot we missed the hot air balloons taking off because they had to wait for the air to cool (although one went over as we were walking out).

Read moreWhile the kids are away ...

I would recommend Woodcote Rally to parents as a child friendly event because there were lots of toilets, a baby changing tent, there were children’s rides and shows, plus the rubbish was well managed. My only advice is to consider taking your own food, my two loved the cakes and sweets available, but weren’t too keen on the takeaway food options, fortunately we had gone prepared with a large picnic and they are always happy to eat outside.

We had a great time and certainly intend to go back next year, maybe for both days so we can fit everything in. Perhaps we’ll see you there? 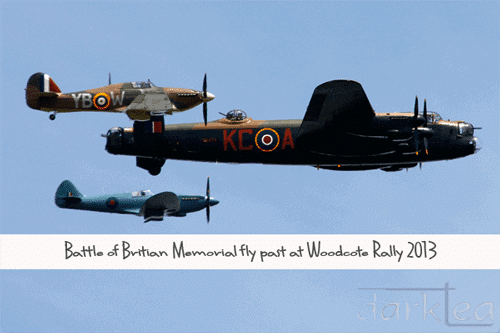 Previous Post: « I want to scream; I want to cry; I want a hug
Next Post: Declutterday using SPACE